Over 150 friends and supporters attended the Protein for People AGM and BBQ on June 18.  The space was generously donated by UNIFOR.

Many thanks to the volunteers led by Sandi Brice and Carol Lee who helped serve food and drinks.  But unfortunately none of them wanted photos taken but we’ll be sure to sneak up on them next year.   Thanks go out to the pro BBQ crew Gord McGraw, Irv Figg and Nick Carr.   Nick snuck away from photo ops too but it was his 93 birthday and he’ll have to put up with us all singing happy birthday to him next year.

People come to our annual BBQ for the great food and drink, but they’re also there to support what the project has done and what it plans for the future.  “Ending food banks through good jobs is our vision and there will be measures taken throughout the year to give it the impact it deserves”, said Protein for People president, John Radosevic. 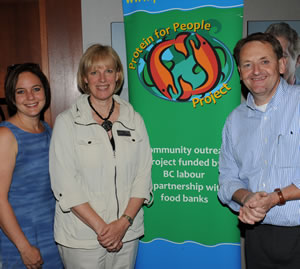 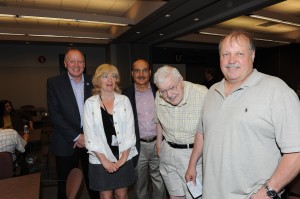 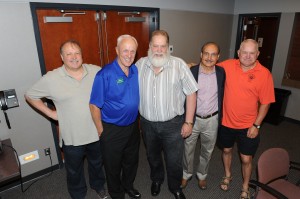 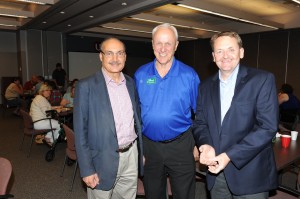 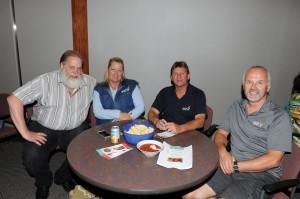 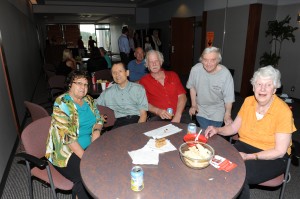 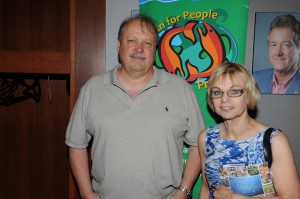